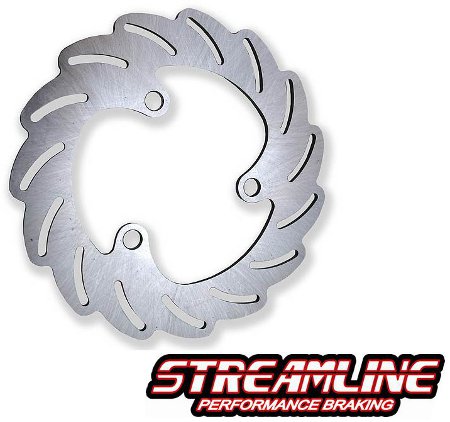 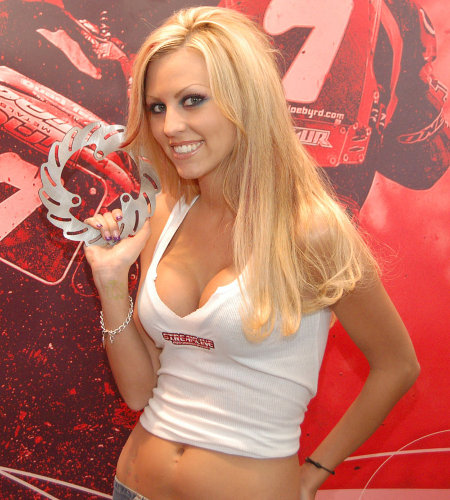 Streamline Brake Components helped carry Team Yoshimura Suzuki "Digger" Doug Gust to the top of the podium in 2004, and plan to do so again for 2005. Streamline has emerged as the brake of choice for the ATV racing community through their commitment to engineer, manufacture, test, and produce only the highest quality brake components today. In addition to Team Yoshimura Suzuki Doug Gust, Jeremiah Jones, & Jeremy Lawson, Streamline products will grace the ATVs of just about every major race team in the industry, including but not limited to: 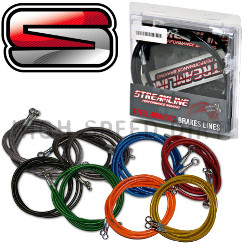 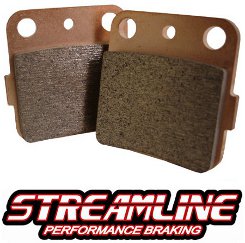 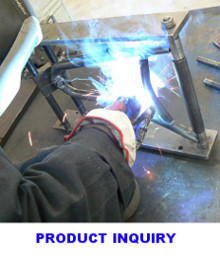 Not all Items are in stock. Please check stock & availability before ordering. Manufacturing lead times vary. 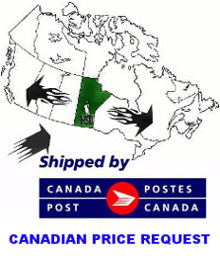 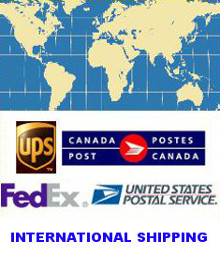 Outside USA/Canada Contact Us for
an International Freight Price.
Surface or Air